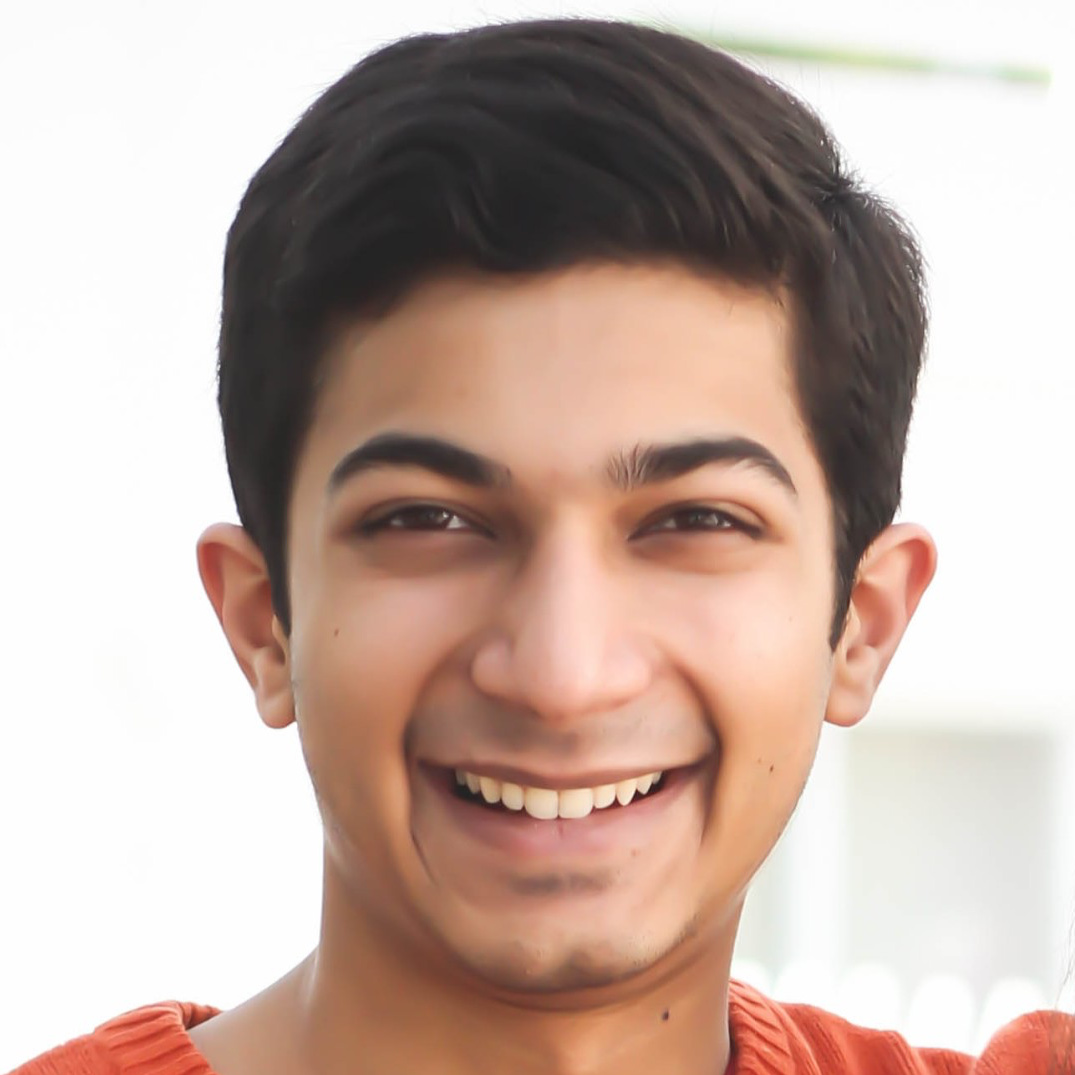 I break things most of the time and ocasionally build something nice.

In the case of object matching in videos, an algorithm was used to detect a specific object in the test image/video based on finding points that connect it with the reference/training image. It is able to detect objects to a decent accuracy while there is a change in its orientation and/or scale. It becomes more accurate if there are less repeating patterns that allow for unique features to be matched and as a result detected and recognised.

MATLAB’s Computer Vision Toolbox is used extensively throughout this project. The feature detection, description and matching functions of this toolbox were used. MATLAB uses SURF key- points to generate the detectors using detectSURFFeatures(). Since this function only works with Greyscale images, the training images needed to converted to greyscale images using the rgb2gray() function. Once that was complete, the extractFeatures() function was used to get valid SURF Features. The ‘MetricThreshold’ parameter was used in-order to control the number of SURF points generated for each training image. It is a non-negative scalar which specifies a threshold for selecting the strongest features. Decreasing it returns more blobs.

For further removal of outliers I decided to implement another check based on the number of inliers. If it was below a certain number, it was classified as a false positive and were ignored while showing the matched features montage using the showMatchedFeatures() function. Based on the object in the video frame, the corresponding training image would be shown along side the video frame.

Moving on towards locating and labeling the recognised object, a box was created with certain fixed dimensions. Using the transformation matrix generated by the estimateGeometricTransform() function, another function transformPointsForward() was used to transform the box’s co-ordinates into the appropriate ones pertaining to the video. This box fairly accurately tracks the recognised object throughout the frame. Alongside the box a label is shown containing the confidence percentage as well as the threshold and the octaves used. The confidence percentage is measured as the ratio of the number of inliers to the total number of matched points. This confidence interval constantly changes and reduces significantly as the orientation of the detected object in the video frame changes.

Since doing the analysis of each frame in the video was very slow, in order to speed up this process I chose to use every 4th frame to perform the analysis on. This is an arbitrary number chosen based on trial and error. When choosing a number higher than this the frames move a little too quick and there is not enough time to detect/recognize certain objects in the video frame. While using a number lower than this makes the process run a lot longer and slower. Since very little data is lost between four frames, the analysis works at a good speed while being able to perform fairly accurate detecting and matching of features.

You can check out the code on GitHub.